Progetto residenza d’artista, Egon Schiele Centrum, Český Krumlov belongs to the artistic series of the young painter Zuzana Pernicová dedicated to social phenomena, in particular to loneliness, seen as a social problem within modern society.
At the beginning, loneliness is revealed in her works in a negative way, like a feeling of abandonment that affects above all old people or people living on the margins of society. The figures of the elderly become part of his paintings, undefined figures, small textures as if they were absorbed by the chromatic surface and which seem to be “simply” divided by color. Today, however, the figures are disappearing from painting and the chromatic space remains only to impress. Even the surface of a painting almost reduced to a monochromy can give that sense of solitude. 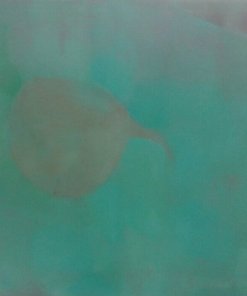 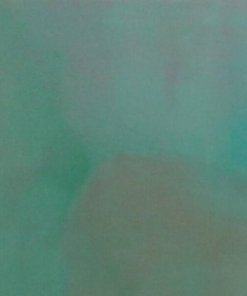 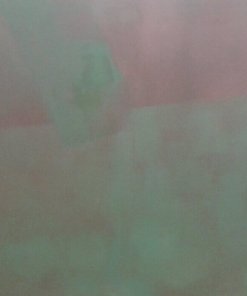 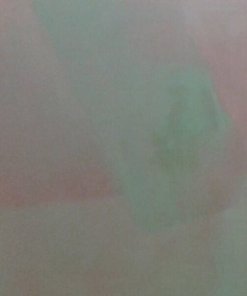